Zorro is a beautifully put together small stallion.

Zorro is a beautifully put together small stallion bred by Rory Sweet in the UK.  His dam, Forrest,was sourced in New Zealand by Jim Gilmore and played for the Ellerston high goal team until Kerry Packer retired from playing.   She was then bought by Rory Sweet and played in the Vampire Bats polo team by Rory and Andrea  Vianini.

Zorro is owned by Mark Tomlinson and has numerous progeny on the ground.

Chosen your Stallion? What to do next
Please fill out the Stallion Nomination form, found here. Then fill out and return to us the Semen request form. 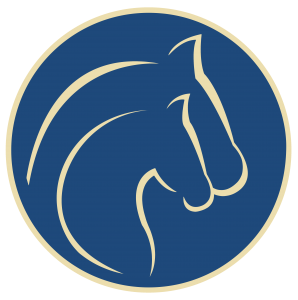